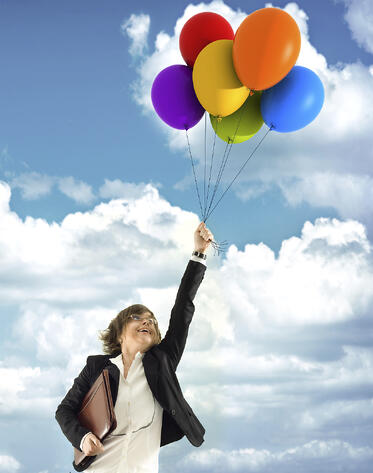 On July 12, 2012, Target announced the opening of 125 new stores across Canada in 2013.  Of course, we knew this would involve EDI implementation so we thought we would start off the new year sharing what we know so far.  This new endeavor will bring hundreds of jobs into Canada.  More importantly, for our purposes, this is a huge opportunity for suppliers to get their products into one of the most successful retail chains in existence.  Target Canada's plan for now is to launch approximately 200 new stores across Canada over the next 10 years and they estimate this will bring in about $6 billion (USD) in annual sales.

Slated for March/April will be 24 new stores in the Ontario area.  Later in the spring they will be opening stores in British Columbia, Alberta and Manitoba.  Summer will bring more stores to British Columbia, Alberta and Ontario.  In addition, they will be adding Saskatchewan to the list.  For the fall, they will add Quebec and Nova Scotia and will add more stores to the Ontario area.  Target will end the year with additional stores to all areas as well as adding stores to New Brunswick, Newfoundland and Prince Edward Island.  A complete list can be found here.

Target Canada EDI implementation sounds pretty straightforward.  One of the really noteworthy items we have uncovered is that all U.S. suppliers will use U.S. currency.  This is huge as a I believe many suppliers may be hesitant to approach Target Canada for fear of currency conversion issues.  Furthermore, as you may expect, Target Canada is requiring all merchandising vendors to be EDI compliant.  Also of big significance, is the news that they have selected GXS as their third party EDI vendor.  According to Target's website, you "...must be connected thru GXS to exchange EDI transactions with Target.  No exceptions will be made."  This also means that your EDI supplier (if you use one) must be connected through GXS.

Target Canada has released a list of EDI documents they will be requiring of their suppliers.  The required documents include:

It appears that they will also be allowing (with approval) the 820 (Remittance Advice), the 852 (Product Activity Report) and the 870 (Purchase Order Status).  All suppliers will be required to fill out an EDI survey and complete testing as required by GXS.  If you are a supplier and would like to get your product into Target Canada, you need to send an email to NewVendorInquiry@target.com.  Please contact your EDI supplier for help with the onboarding process.  They can walk you through the terminology and help you establish a good EDI partnership with Target Canada.