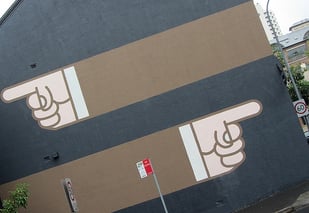 How do we, as EDI consultants and experts, handle the political issues?  We know how to correct a mapping error, or how to configure an FTP to place files in a sub-folder on the target server, but how do we deal with the misconceptions management, trading partners, and the business units of our employers or clients have that cause even bigger headaches? Let’s become experts in communication.  This can be somewhat challenging for so-called techies, but I would argue that it’s necessary to be successful.  We must learn how to network with people, how to become known and respected, how to speak up, write coherently and cohesively. We must view our roles as much bigger in scope than they appear to be or in some cases, want them to be.

Here are some suggestions: