Do You Know Your Customer's EDI Guidelines? 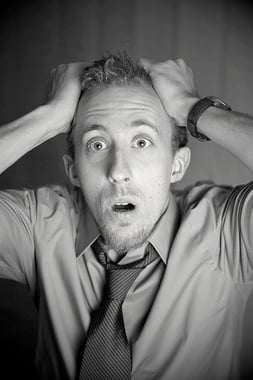 Photo appears courtesy of Brianna Lehman. This week's blog was written by Kim Zajehowski, Aurora's Manager of EDI Hosting. As a person who has worked in the EDI area for many years, I have learned that it is not an easy task to stay current and on top of all of your customer requirements at all times. Not only are your customers always enhancing their internal processes, but your organization may be doing the same. This has a direct effect on EDI trading partners and how they communicate EDI transactions, ticketing ramifications, and shipping requirements. There are also customer GS1-128/UCC-128/Carton Label requirements to follow, down to the size of the font used for the printed information, the format of where to put certain information, and bar coding specifications. If you don’t keep up with these changes, you will see a great number of compliance chargebacks. This can get quite expensive really fast and can end up with you having to pay for the orders placed to your company due to the issues. No net gain there.

END_OF_DOCUMENT_TOKEN_TO_BE_REPLACED

Five Reasons to be Grateful for EDI Integration

For your reading pleasure, we are reprinting our Thanksgiving blog.  Enjoy and Happy Thanksgiving from the Aurora EDI Alliance!

END_OF_DOCUMENT_TOKEN_TO_BE_REPLACED 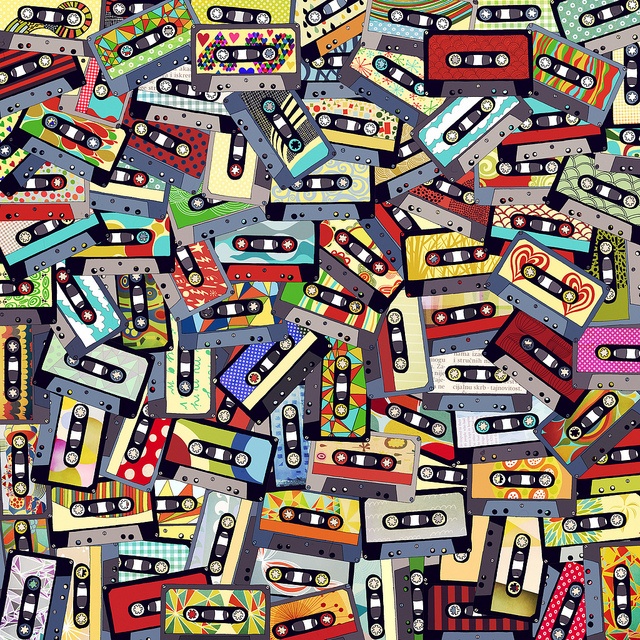 Picture appears courtesy of Asja Boros. Third in our greatest hits tradition comes an updated Greatest Hits list.  This list represents the 20 most viewed blogs from the beginning.  We found it fascinating to see how this list has evolved since we posted our first and second greatest hits lists back in 2014 and 2015.  We appreciate all of our readers and invite you to let us know if there is a topic you'd like to see a blog on.  We will do our best to accommodate.  Without further ado, we give you, Aurora EDI Alliance's Greatest Hits Volume 3.

END_OF_DOCUMENT_TOKEN_TO_BE_REPLACED

The Need for Speed: Software, Hardware and Everything In Between

END_OF_DOCUMENT_TOKEN_TO_BE_REPLACED 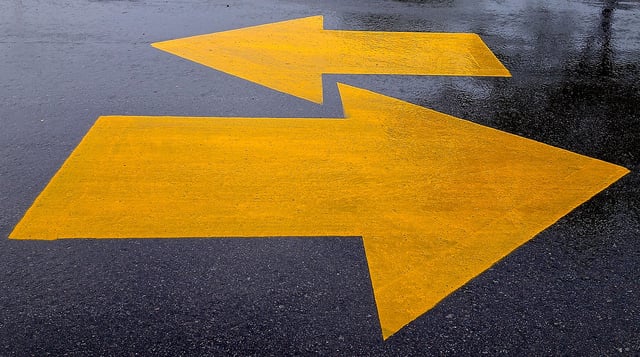 END_OF_DOCUMENT_TOKEN_TO_BE_REPLACED

Integration Expertise a Must for Webstores

Photo appears courtesy of Joe Shlabotnik.  Do you have a separate solution for every business process?  There's one company that handles your Webstore, one that that deals with your warehousing, another vendor for your ERP and the list goes on.  No one really knows what the others are doing and you feel like you are in the middle of a major metropolitan spaghetti bowl!  There is another way...

END_OF_DOCUMENT_TOKEN_TO_BE_REPLACED

Picture appears courtesy of Steve Snodgrass.  Back in November of 2013, we posted our Greatest Hits Volume 1 blog and we got a great response.  And having just recently hit the major milestone of having done 100 blog articles, we thought we would celebrate by posting another "greatest hits" blog.  Our Greatest Hits Volume 2 list represents the second 10 most viewed blogs on our site.  Again, we were surprised by this list and we love seeing what topics our readers are looking for.  Enjoy!

END_OF_DOCUMENT_TOKEN_TO_BE_REPLACED

EDI Processing Should be Nimble

Jack be nimble, Jack be quick, Jack jump over the candle stick. Jumping over the candle stick without extinguishing the flame from this famous 19th century nursery rhyme was just a form of fortune telling, sport and good luck. With EDI processing being the majority of a business’ important order transactions there is little room for fortune telling, sport or luck of any sort. The EDI software had better darn well be nimble to get the job done with today's demands for B2B e-business greater than ever. Not only do all major retailers require traditional X-12 or EDIFACT EDI today, but so many more business functions can now be performed with on-line and traditional companies supporting XML and JSON web service API’s (application program interface) services.

END_OF_DOCUMENT_TOKEN_TO_BE_REPLACED 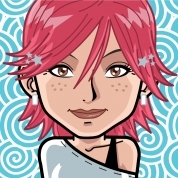 Photo appears courtesy of SharonaGott.  Next up in our Aurora Team Biography Series is Kim Zajehowski, Aurora's Manager of EDI Hosting.  Kim is one of our very talented EDI integration extraordinaires here at Aurora.  She helps me close leads like a superstar with her comprehensive yet easy to understand software demos.  I had the opportunity to ask her some questions and here is a little bit of what she had to say...