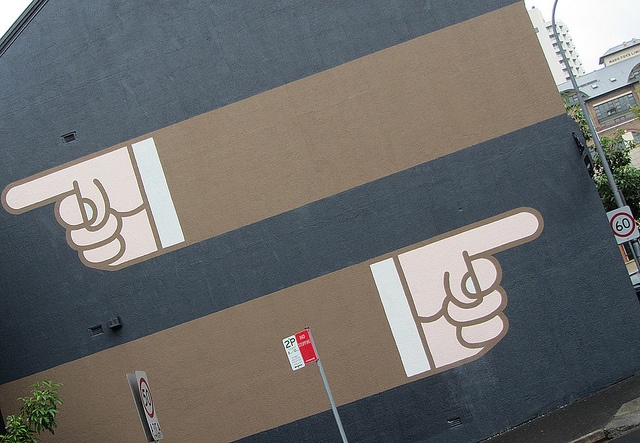 END_OF_DOCUMENT_TOKEN_TO_BE_REPLACED

Change in EDI is the Only Constant

END_OF_DOCUMENT_TOKEN_TO_BE_REPLACED 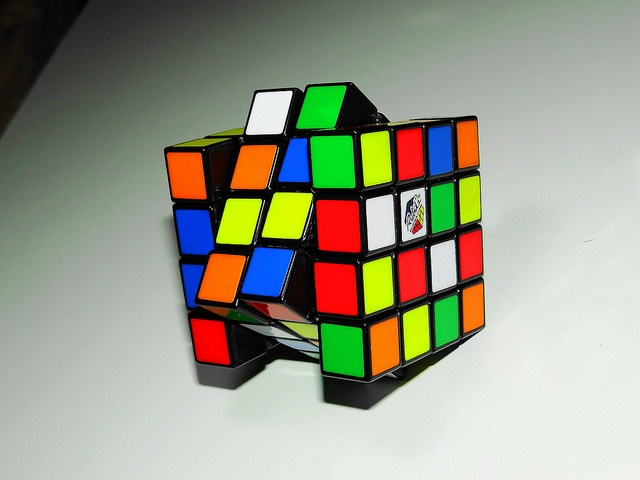 Photo appears courtesy of Lensman.Official.  This blog was written by Kevin Klimek, Support Technician for Aurora Technologies.  We all know that integrating your EDI is the holy grail of being EDI capable.  But why doesn’t everyone take advantage of integration?  We can talk about expense or lack of staff or any number of issues but the integration itself what I want to focus on here. Integration is not always a simple concept.  There are different integration challenges that face vendors and retailers when implementing a seamless EDI system. What are some of these challenges?

END_OF_DOCUMENT_TOKEN_TO_BE_REPLACED

EDI Everywhere, Every Day, Who Knew...? 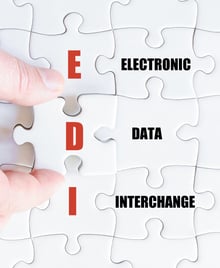 As I sit at my desk for the last time this year ending a very busy year I think back to the late 1980s when I first got into EDI. I had gotten a taste of programming in communications, connecting computers to Telex machines, and companies were clamoring for technicians who could figure out Bisync modems.  Walmart was requiring all suppliers to use them to receive orders and send invoices by EDI into the Walmart mainframes.

END_OF_DOCUMENT_TOKEN_TO_BE_REPLACED 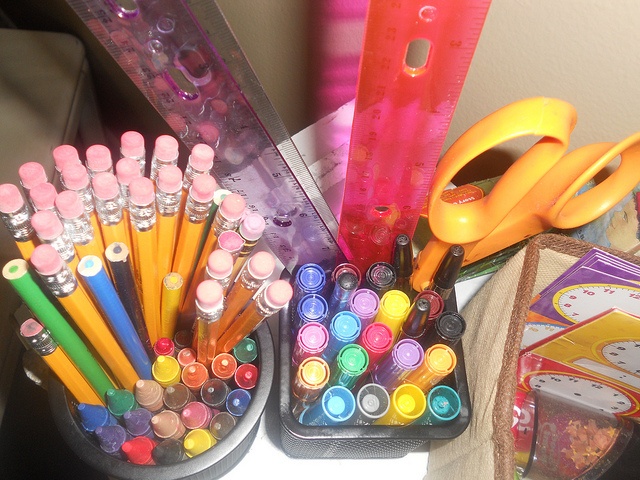 The Back to School Supply Chain

Photo appears courtesy of Lyn Lomasi.  Ever wonder how all those school supplies make it into the extremely crowded "back to school" area of Walmart?  The process involves a tightly connected network of buyers, suppliers, EDI providers, teachers and 29 million households.  The "back to school" supply chain probably starts sometime in the spring, when buyers all over the US predict what will be most in demand for the coming school year.  Will the pre-sharpened Ticonderoga pencils be available or not?  Will pencil top erasers be on the supply lists?  And will there be enough glue sticks for the two dozen each parent will be required to buy?  As I walked around Walmart this year, frantically looking for everything on my twins' supply lists, it occurred to me none of these people have any idea what led up to this chaos.